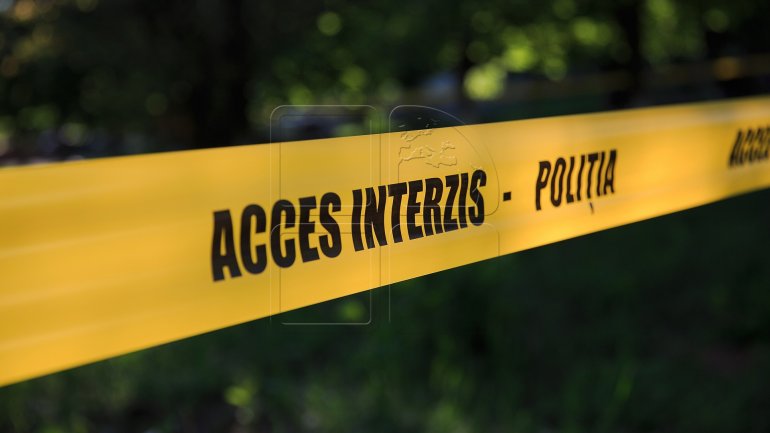 The holidays have ended in a tragedy for two residents of Anenii Noi and Orhei districts.

The first victim has been hospitalized after being set on fire by her jealous boyfriend, which suspected her of infidelity. The suspect risks up to 12 years in jail for domestic violence.

The second victim died, after two persons have beaten her and burned. The victim's relatives say the individuals did this because of stolen 100 lei.

The two individuals have burned the victim on a field of two and a half kilometers from the village. They have left the scene and the victim has made extraordinary efforts to reach home and ask for help. His relatives have called the ambulance and the victims has been hospitalized in the Orhei town hospital.

According to the doctors, the burns were too incompatible with life. The 41-year-old man has died.

The news has saddened the locals. The case is being investigated by local police. The suspects of 29 and 44 years old have been detained for 72 hours.