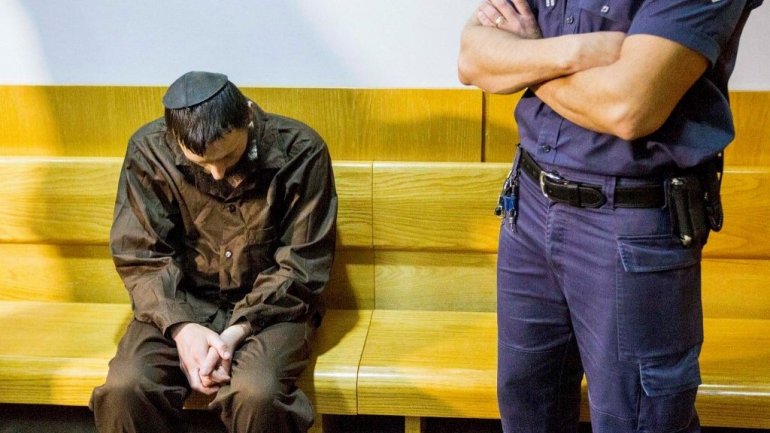 A Moldovan man, that left Moldova in 1991, suspected of beheading his ex-wife and then strolling around outside while holding her severed head told police investigators that he was acting on divine instruction, timesofisrael.com informs.

The suspect, Meir Ephraim Goldstein, 34, appeared in the Nazareth Magistrate’s Court on Thursday, with the judge ordering his remand be extended by two weeks, during which he will be kept in a psychiatric hospital.

Goldstein was arrested in the northern city of Tiberias on Wednesday, after neighbors informed police that they saw a man wandering around the neighborhood in bloodstained clothes clutching a woman’s severed head under his arm.

Goldstein also told investigators following his arrest that after killing his former wife, Adele Goldstein, 33, he is now the messiah.

In biblical Jewish tradition, the nomadic Amalekite tribe came to be viewed as the essence of evil, and Jews were enjoined to eradicate it.