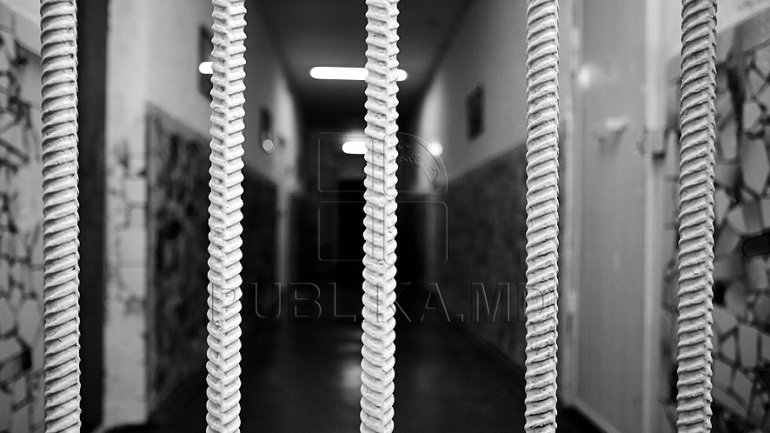 A man from the Drochia district has been condemned to 25 years in prison after being found guilty of the murder of his neighbor.

According to the information the culprit was at the victims house consuming alcohol with her when he raped and murdered the 59 year old woman.

Later the man stole 85.000 lei from the victims house and tired to set fire to the building but caught the neighbors’ attention.

The culprit, who is currently 34 year old received 25 years in prison for intentional murder, rape and the attempt at destruction of goods.

The sentence can still be appealed.