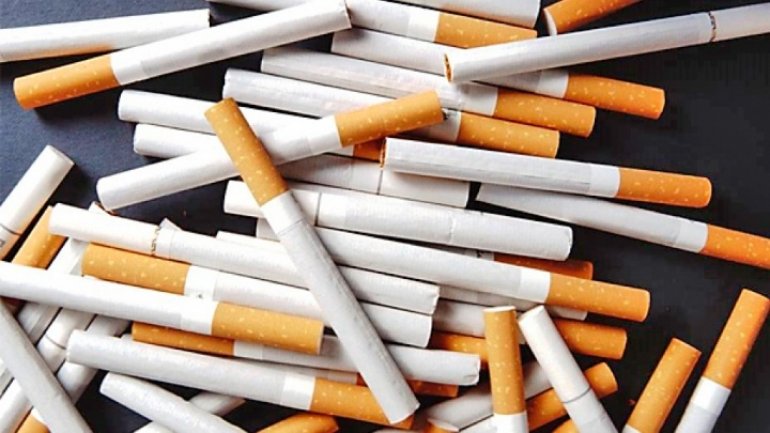 Starting 2018, local manufacturers and importers of tobacco products, will be obligated to print on cigarette packs shocking images and messages, regarding the consequences of smoking. The law was brought into force since 1st January. Through the new modifications, authorities hope to reduce the number of smokers in Moldova.

Shocking pictures will be printed on both sides of the pack, covering more than half of the surface. Smoking harms the lungs, smoking weakens the hears, in 9 out of 10 cases smoking is the reason of cancer, smoking causes oral and throat cancer. Those are only a few of messages which will appear on cigarettes packs.

Using those advertisements, authorities hope to raise awareness of danger smokers are in. In less than six months, all packs from the country will slowly be replaced by those containing the new messages. This is the time limit given to cigarettes manufacturers to run out of existing stocks.

"Imports made before 31st December 2017, or manufactured before that will be allowed to be traded until 30th of June" Ion Şalaru declared.

Once with the new changes, manufacturers have announced that they will have to increase the prices. To not run out of business, products from the biggest tobacco enterprise from Moldova will become by 20% more expensive.

"Each news, each changes in cigarettes, lessens the profit. In February, March we will already be able to declare the maximum prices, while in April to implement them and the new packs" Head of Sales and Logistics, of the Tobacco Enterprise, Dora Palamari said.

People have split opinions regarding the new feature of the packs:

"I believe that such pictures will not influence a smoker."

"We all know that smoking harms the health and more bad advertisement will bring some results."

"For those who do not realize the consequences, pictures will not be of much help."

According to psychologists, most effect upon smokers will have shocking images and messages.

"Perhaps those pictures will cause a person with an already ill health to think and truly realize the problem" psychologist, Irina Novac claims.

For ignoring this law, regarding the usage of specific messages and pictures on cigarettes packs, manufacturers risks to 10 000 lei fine and suspension of license. In Republic of Moldova are activating 7 tobacco enterprises.