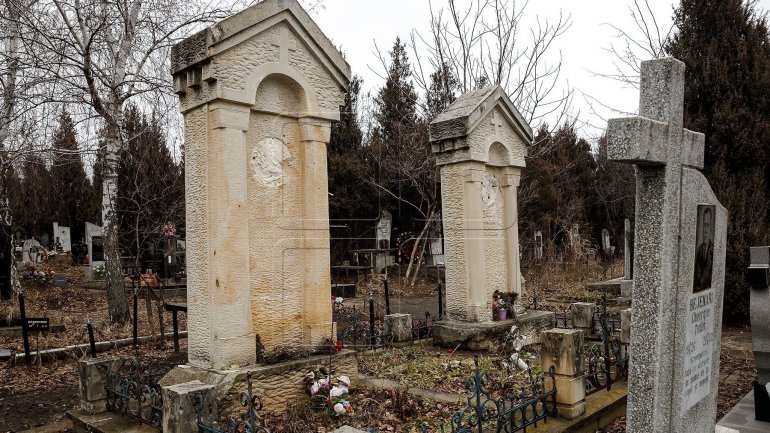 A 41-year-old man from Balti town went through a nightmare.

He was kidnapped from a bar, forced into a truck and taken to the cemetery in the town.

The incident occurred the night of December 20th around 7:00 p.m.

Later, the kidnappers have beaten the victim and forced him to dig his own grave.

The criminals have proved to be the 22-year-old son of former girlfriend and a friend of his.
Both were arrested and risk up to ten years in prison.
AFLĂ imediat Știrile Publika.MD. Intră pe Telegram