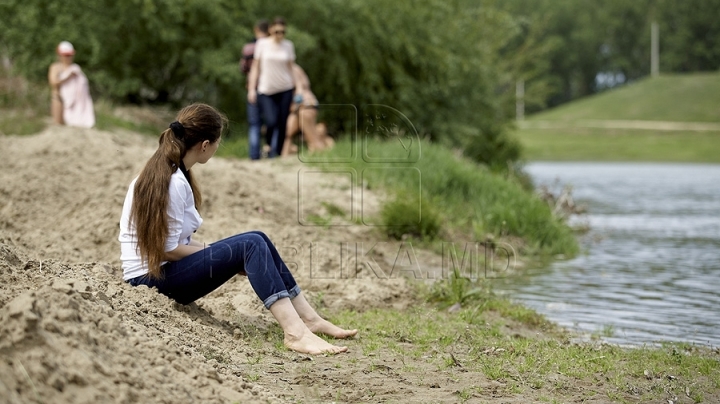 Shocking discovery on a beach in Tiraspol.

Some youngsters which were swimming found a strange object in the water and alerted the rescuers, reports novostipmr.com.

The police have isolated the area, and people nearby were evacuated.

The militants got the object from the water.

It proved to be an artillery projectile used during the Second World War.