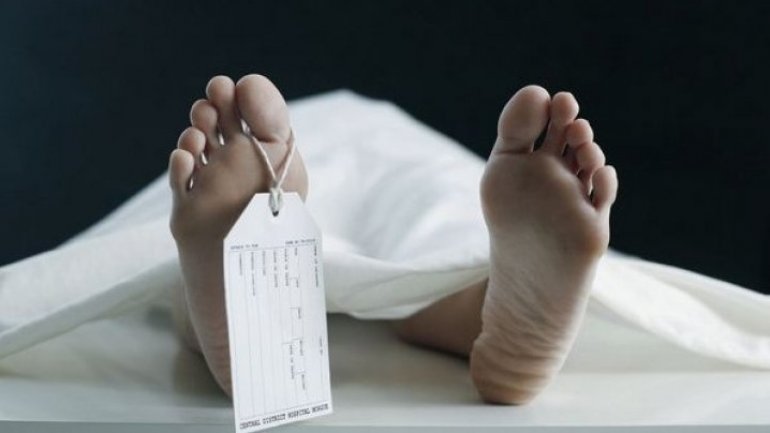 A man suddenly found out his wife alive while carrying her from the morgue, on the way to bury her.

That was the man living in Boşcana village, Criuleni district. He announced the doctor who had hospitalized the 31-year-old woman in the intensive care unit.

The woman's mother claims she was told about the daughter's death from his son-in-law, so the whole family started preparations for the funeral.

"We went to the coffin, but we realized she was alive. People said that the husband never went awake, only drunk and drunk," said young woman's mother.

However, the hospital representatives denied that the woman had been taken to the morgue.

"She did not arrive at the morgue. Everything that is heard now is not correct, and the relatives were not informed that the patient had died, the relatives were intoxicated. They said they wanted to take her home."explained Nicolae Croitor, director of Criuleni District Hospital.

The woman was hospitalized on September 25 with alcoholic intoxication. According to doctors, she suffers from several chronic pathologies, is anorexic and weighs about 30 pounds.

"Currently, the patient is in the palliative care department, while the detoxication, supportive, parenteral nutrition therapy is maintained. The condition remains very serious, a state of coma," stressed the leonid Jovmir, the head of the therapy department intensive Criuleni Hospital.

The young woman has two children from different spouses, a nine-year-old and a seven-year-old boy.