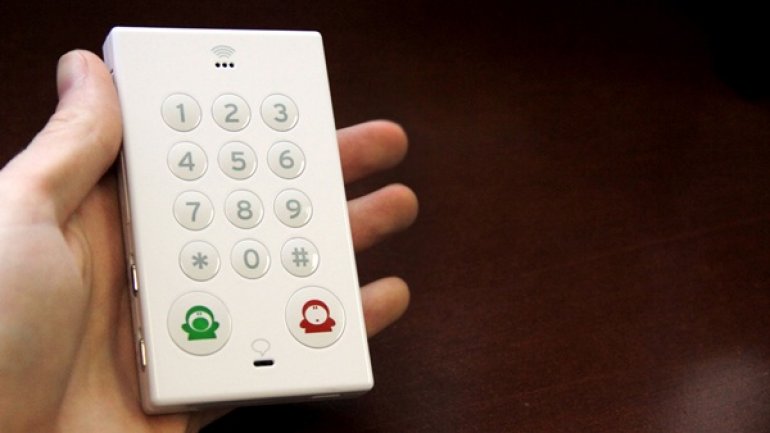 A crowdfunded handset designed to help people disconnect from their smartphones is due to ship at the end of November after a series of setbacks.

The $100 Lightphone, a credit-card sized device which can only make and receive calls, received $415,000 from backers on Kickstarter.

Calls made to the owner's smartphone are forwarded to the phone, which has no internet functionality, via an app.

It was delayed by several months as the firm grappled with software issues.

"We've run into a few limitations in our initial user experience goals due to some iOS restrictions," Lightphone said in a statement.

"They are not going to affect the experience of being light, but will make turning on call forwarding a little bit more manual."

The Brooklyn-based company also apologised for missing its June shipping deadline and said the first batch of 1,800 white versions of the device will ship this month.