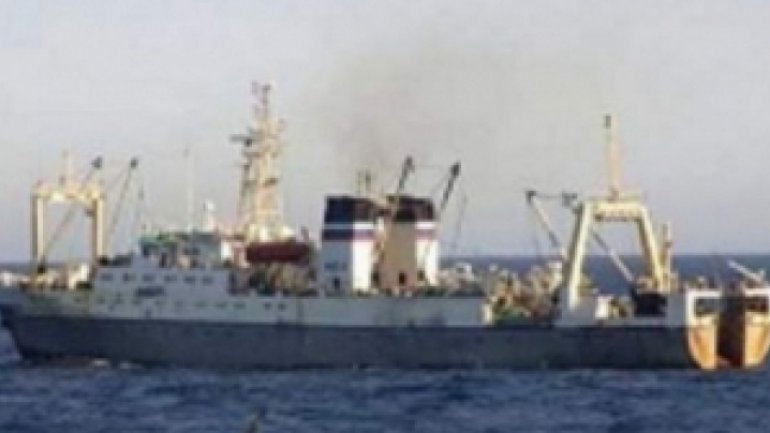 A maritime vessel under the Moldovan flag, with a crew of 13 people, was detained by the Russian FSB off the sear of Okhotsk (East Asia), announced the Tass Agency

The vessel was destined for the transport of live crabs without fishing permission in the area. In fact, over 3.5 tons of baits were found in the freezing room.

Since the ship was not equipped with control devices, which allowed it to remain invisible to border police, it was detained and led to Petropavlosk-Kamceatski port for investigation, writes b1.ro