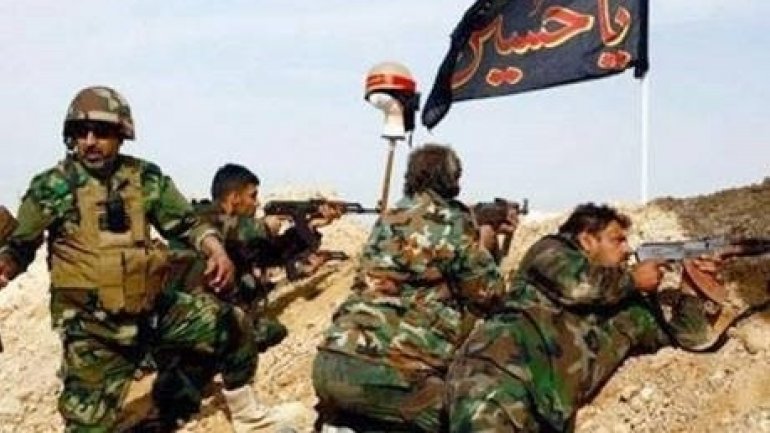 Iraqi Shi'ite militias were massing troops on Monday to cut remaining supply routes to Mosul, Islamic State's last major stronghold in Iraq, closing in on the road that links the Syrian and Iraqi parts of its self-declared "Caliphate".

Six weeks into the U.S.-backed offensive on Mosul, Islamic State is fighting in the area of Tal Afar, 60 km (40 miles) to the west, against a coalition of Iranian-backed groups known as Popular Mobilisation.

Cutting the western road to Tal Afar would seal off Mosul as the city is already surrounded to the north, south and east by Iraqi government and Kurdish Peshmerga forces.

The government's U.S.-trained Counter Terrorism Service unit breached Islamic State's defenses at the end of October and is fighting to expand a foothold it gained on the eastern side of Mosul.

The road to Tal Afar is no longer safe, said a truck driver who used it two days ago to bring in fruit and vegetables from Raqqa, Islamic State's Syrian stronghold.

He said he saw three trucks burning on the road while fighting raged in the vicinity. "This is the last time I drive on this road, it will be cut," he told Reuters by telephone, asking not to be identified as the insurgents punish by death those caught communicating with the outside world.