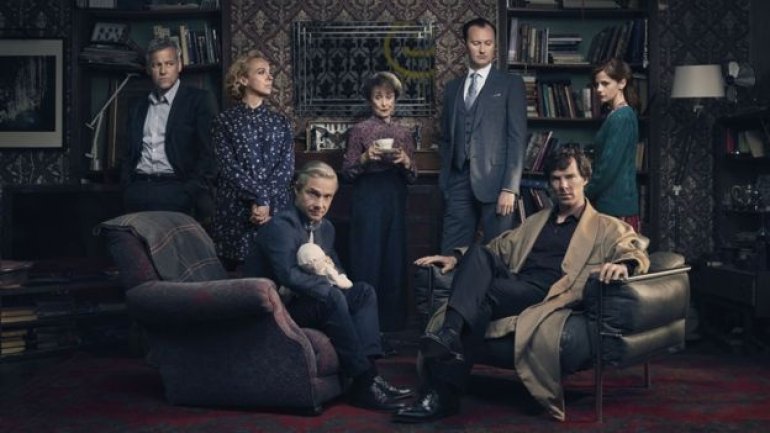 Sherlock writer and cast member Mark Gatiss has responded in verse to a critic who accused the show of turning the character into "Sherlock Bond", according to BBC.

In his poem, Gatiss said the critic was wrong to infer Sir Arthur Conan Doyle's detective was "no man of action".

"From [Basil] Rathbone through [Jeremy] Brett to [Benedict] Cumberbatch dandy, With his fists Mr Holmes has always been handy," his poem continues.

In The Six Thatchers, Cumberbatch's sleuth was seen investigating the mysterious destruction of busts of former prime minister Margaret Thatcher.

Writing in The Guardian, Ralph Jones said the show had taken "ill-advised liberties with Conan Doyle's stories" and had begun "to feel implausible".