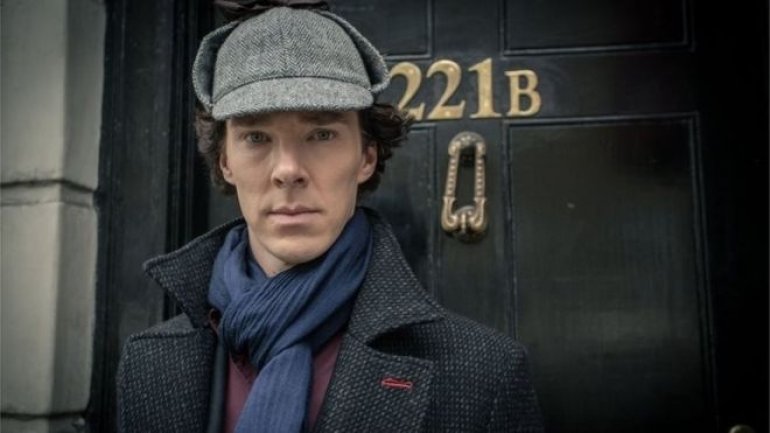 The final episode of the current series of Sherlock has been leaked online, according to BBC.

A Russian version of the last instalment of series four - titled The Final Problem - has been illegally uploaded to the internet prior to it airing on television.

The creators of Sherlock have urged fans not to spoil the episode by sharing it online.

A post on the programme's official Twitter page said it was aware the episode had been uploaded illegally.

"It you come across it, please do not share it. #KeepMeSpoilerFree," it urged fans.

A preview screening of the series finale was held on Thursday in London for journalist and television critics - but it did not show the final four minutes of the episode.