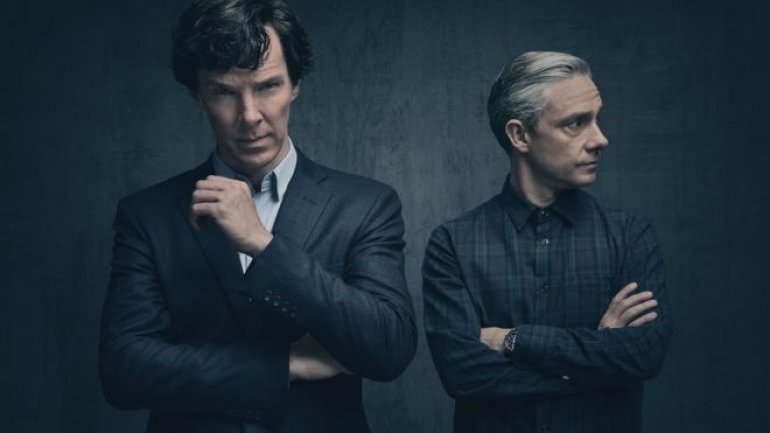 Around 5.9m tuned in to watch Benedict Cumberbatch in The Final Problem, down from the 8.1m who watched the first episode on New Year's Day.

However, viewing figures will be higher when on-demand services are taken into account.

The BBC says it is investigating how the episode was leaked online before it was broadcast on TV.

The last instalment of the fourth series was screened on BBC One on Sunday evening hours after a Russian language version emerged online.