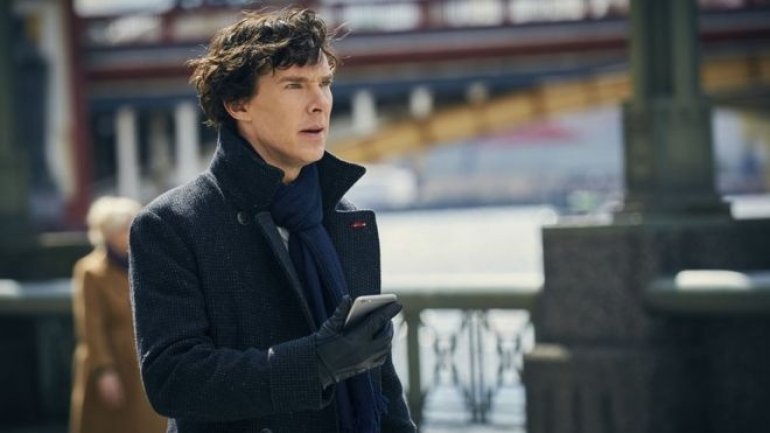 More than eight million people tuned in to see the return of Sherlock on BBC One on Sunday, overnight ratings show, according to BBC.

That means it was the UK's second-most watched programme of the festive period - behind the New Year's Eve fireworks, which were watched by 11.6 million.

The biggest Christmas Day audience came for the Queen's Christmas message, which was seen by 7.7 million people.

The first episode of the fourth series of Sherlock had an average audience of 8.1 million.