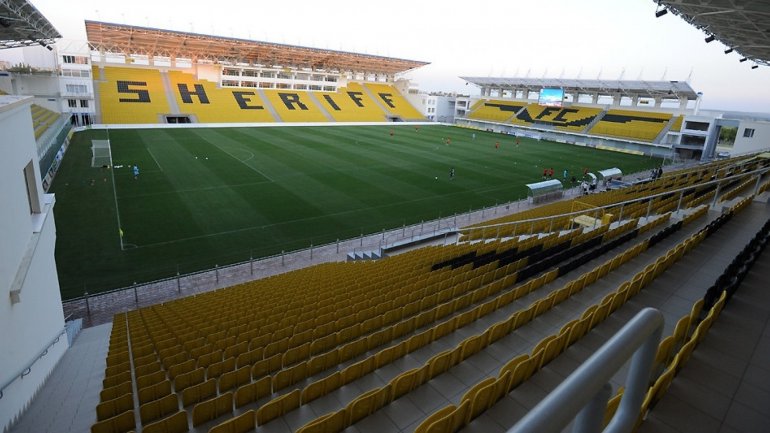 The main coach of Sheriff Tiraspol, Roberto Bordin, has requested players to wait patiently for their match against Copenhagen FC from the UEFA Europa League second qualification round.

The man admitted that the match against the danish team will be based on counter attack.

"We will base on defense, but doesn't mean that we will not attack. We will play carefully and wait patiently for a chance to score", Roberto Bordin declared.

Sheriff Tiraspol will face today Copenhagen FC, at Tiraspol. The match will be broadcast live by Canal 3, starting 22:05. This game will be the first one where they will play on home field in the UEFA Europa League.