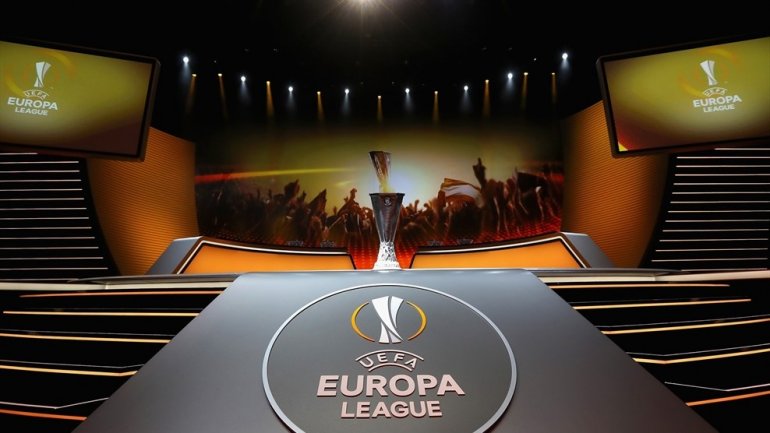 Sheriff Tiraspol qualified in the European League! Our champion brought home the gold after a double inning and play-off’s with Poland’s, Legia Varsovia.

After the first division with Poland, Sheriff managed to finish with the score 1-1 on their own field. Tiraspol’s team managed to score with a long shot.

Last night, after Michal Pazdan was removed from the field, Sheriff gained an advantage in numbers after the end of the first game. The football club from Tiraspol for the fourth time, surprisingly, is enjoying a place in the European League. Tonight Sheriff will find out whom they will face, by a random draw in Monaco.

Yesterday, two other teams, unexpectedly won qualification in the group stage. Rosenborg managed to overthrow last year’s finalist, Ajax Amsterdam, with the score 3 to 2, after the first game which ended 1-0. Macedonia’s club, Vardar Skopje, outed Turkey’s team Fenerbahce, having won with the score 2-1 in the second division, after 2-0 in the first game on their own field.