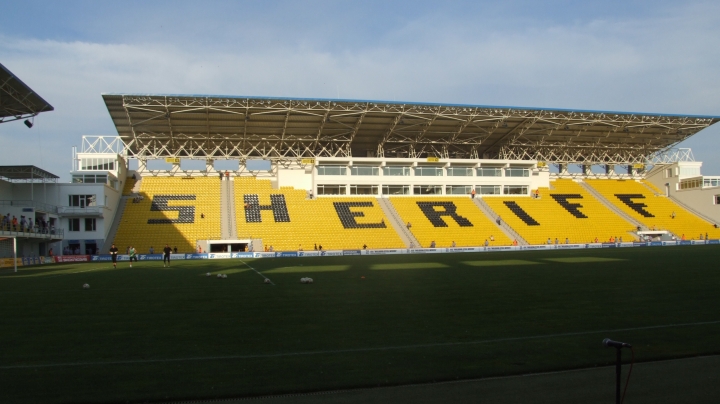 In the Swiss city Nyon took place the drawing of the preliminary tours in the inter-clubs football European cup and for the Moldovan champion this was its luck.

In order to play against the Greek team, Sheriff Tiraspol has to win in the second round of the competition against Hapoel Beer-Seva.

Sheriff lost the first game with the result 2-3. Zimbru Chisinau may also play against a team from Israel. In the third preliminary round, Zimbru will play against the winning team of the match between Maccabi Haifa and Nomme Kalju from Estonia.

Zimbru got tied with 2-2 in the math against Osmanlispor, and the match between Maccabi and Nomme ended with 1-1.

The Romanian clubs also found out their possible adversaries. In the third round of the preliminaries of Champions League, the Romanian champion, Astra Giurgiu, will play against FC Copenhagen or Crusaders Belfast from Northern Ireland. In the tour, the Danish team won with 3-0.

At the same time, the deputy champion Steaua Bucharest will pay against Sparta Prague.