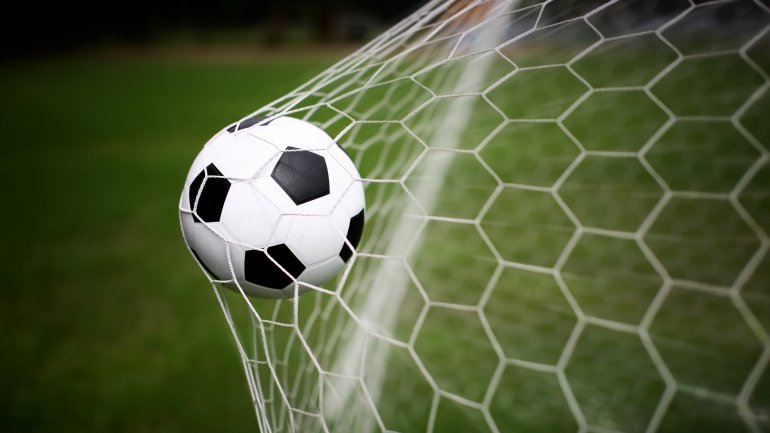 Sheriff Tiraspol defeated the rival, Zimbru 2-1 rival, in the derby of the 12th round of the Moldova Football Championship. The first goal was scored in the 15th minute of match by the Brazilian Jean Theodoro.

The Sheriff pulled the victory in the second minute of overtime. The decisive goal was scored by the Belgian Ziguy Badibanga.

Six stages before the end of the "Wasps" championship is in the first place in the National Division.