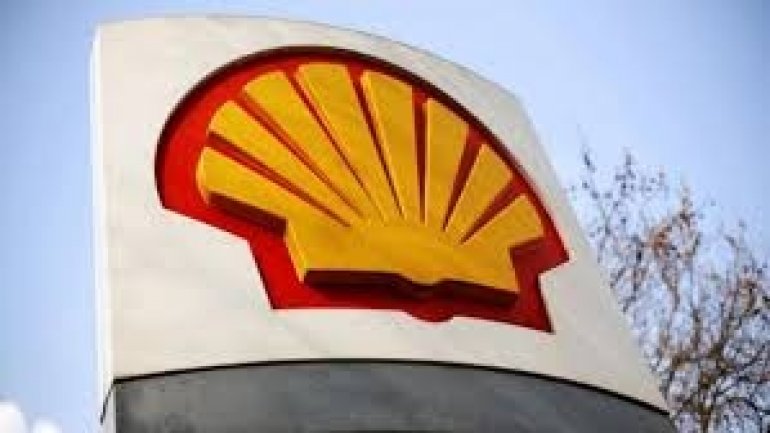 The BBC has seen evidence that top executives at Shell knew money paid to the Nigerian government for a vast oil field would be passed to a convicted money-launderer, BBC reports.

It also had reason to believe that money would be used to pay political bribes.

The deal was concluded while Shell was operating under a probation order for a separate corruption case in Nigeria.

Shell said it did not believe its employees acted illegally.

OPL 245 is an oilfield off the coast of Nigeria whose estimated nine billion barrels of oil are worth nearly half a trillion dollars at today's prices. Shell has been active in Nigeria for nearly 60 years and was keen to acquire the field.