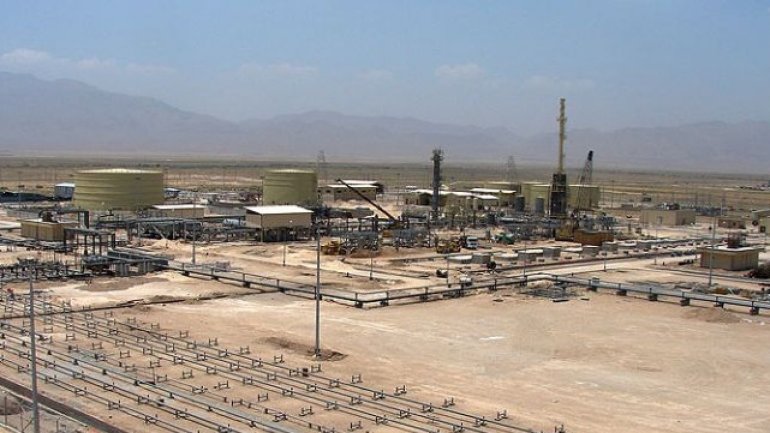 Royal Dutch Shell Plc and Total SA will sign initial agreements on Wednesday to develop oil and gas fields in Iran, in the first European petroleum deals in the Persian Gulf country since sanctions eased earlier this year, an Oil Ministry official said.

The companies will sign “heads of agreement,” or non-binding accords, with the ministry to develop the South Azadegan and Yadavaran oil fields and the Kish natural gas deposit, the official said, asking not to be named as he is not authorized to brief the media.

He didn’t say which company would develop which of the fields.

The deals will be the first signed by European companies to develop Iran’s oil fields since sanctions were loosened in January under a deal to curb the Islamic Republic’s disputed nuclear program.