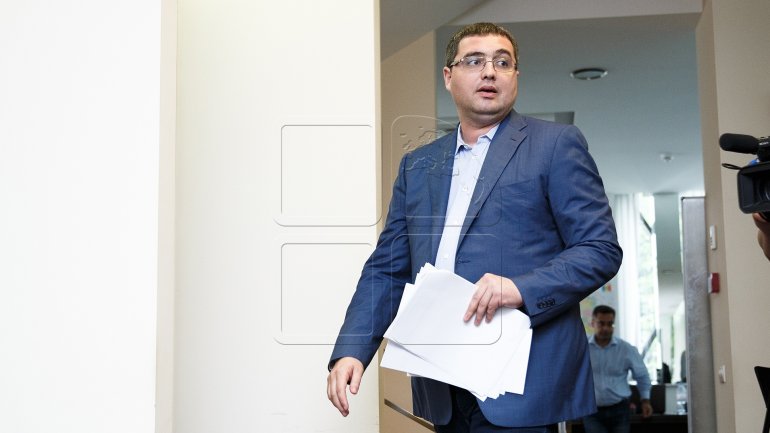 Our Party Chairman, Renato Usatii controls the commercial center "Elat". He would have taken the property through a raider attack of an intermediate person. The evidence has been presented by the blogger Veaceslav Balacci. According to him, Usatîi's security chief, Stanislav Rogulschi is the man, often caught in the pictures of the mayor of Balti town public appearances.

He was present during the detention of Usatîi by SIS officers at the Chisinau airport in October 2015. In a press article, Rogulschi is presented as a temporary administrator of the shopping center "Elat".

Stanislav Rogulschi is a retired colonel from Balti town. Renato Usatîi has been announced in international search. He is under investigation for attempted murder of Russian banker Gherman Gorbunsov, but also for the attempt to influence the testimony of the alleged killer.