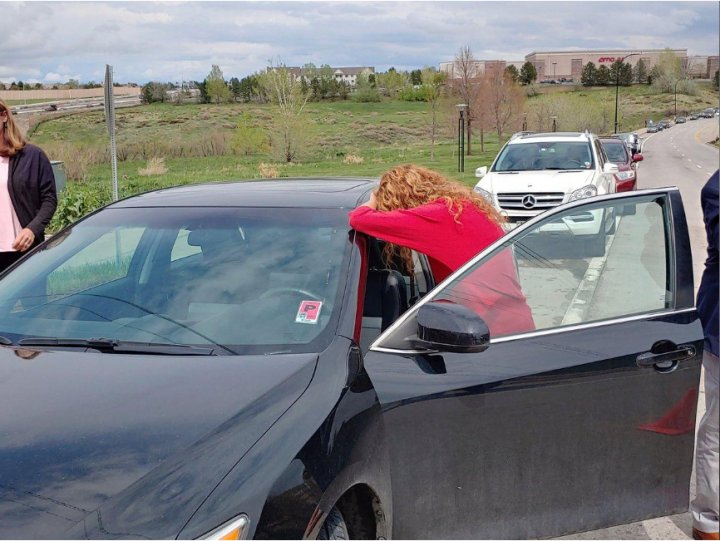 Colorado police on Wednesday were still trying to determine why two students walked into their school and allegedly opened fire with handguns, killing one person and wounding eight others, just a few miles from one of the nation’s deadliest school massacres, reports reuters.com.

Two surviving victims of the Tuesday attack at the Science, Technology, Engineering and Math (STEM) School in Highlands Ranch remained in serious condition, medical officials said. Another was stable and five had been discharged from the hospital.

He declined to identify the person killed in the shooting, though he said the victim was an 18-year-old male three days away from graduation.

He identified one of the two suspected shooters as Devon Erickson, also 18.

The other suspect was a juvenile, Spurlock told a morning news conference, who was later identified as a female. The Denver ABC television affiliate reported on Tuesday the other suspect had wanted to transition to male from female.

Spurlock declined to identify any of the victims.

The two suspects opened fire in two separate classrooms and were arrested within minutes at the public charter school about 25 miles (40 km) south of Denver, Spurlock said.

A combination of factors, including revenge and anger, spurred the attack, the Denver TV ABC affiliate reported, citing law enforcement sources. One of the suspects had been bullied over gender identity, the station reported, citing police sources.

“A student’s life was taken too soon by this act of violence,” Colorado Governor Jared Polis told the news conference. “I share the heartbreak, the frustration, the sickness.”

Some of the worst mass shootings in the United States have occurred in Colorado.

The attack occurred less than a month after the 20th anniversary of the Columbine High School massacre in nearby Littleton, about 5 miles (8 km) from the Highlands Ranch school.

Also, a man opened fire at a movie theater in Aurora, another Denver suburb, in 2012, killing 12 people and wounding scores more.

What happened inside the STEM school remains unclear.

Spurlock said there was a “struggle” as officers entered the building and some students said one victim was shot in the chest as he tried to tackle a shooter.

A man who identified himself as Fernando Montoya said his 17-year-old son, a junior at STEM, was shot three times when a shooter walked into his classroom and opened fire.