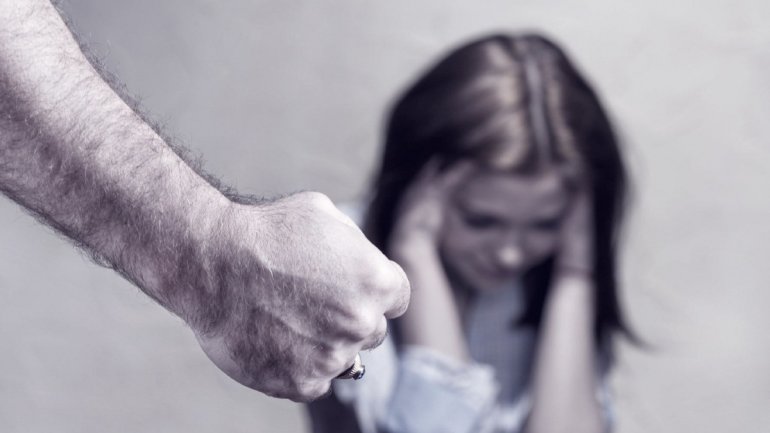 A father of two, was accused of sexual violation by his own daughter. This painful case has been recorded in a village of Ialoveni district.

The young girl, 22, confessed being violated by her father for 17 years. This story was only given away in April when she told her mom who had come back from working abroad in Italy.

The suspect was kept in arrest for two months but was let out by the Chisinau Court because he did not recognize his blame.

Whenever the mother of two, Galina Bostanica went abroad to work, her daughter - the victim begged her to remain and not to leave her alone at home. However, the victim did not reveal the reasons.

"We did not have a happy marriage. I also doubted him two years ago due to his suspicious behavior. He was getting along well with the boy child but something wrong with the daughter", said the mother of victim.

Moreover, the younger brother of the victim said he sometimes witnessed rape scenes.

"Every day there were different sounds in bed in the evening when I started sleeping."

Although the man was released from custody, the investigation continued.

Finally, the officers found out the man had raped his daughter and her friend when they were minors.

The man was charged with two counts, one for rape and the other for sexual perversion.