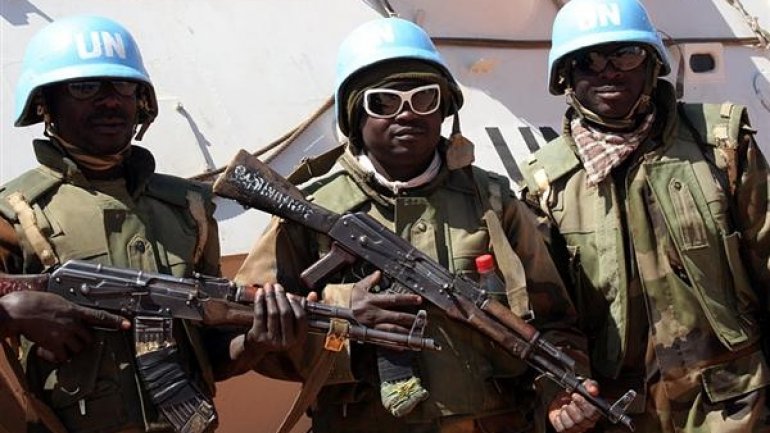 At least 55 UN peacekeepers are accused of sexual exploitation and abuse of civilians across UN missions around the globe since January 2017, new UN data show.

Data released late on Friday night also showed a new case of sexual exploitation was registered against Republic of Congo peacekeepers in the Central African Republic (CAR), less than 10 days after the United Nations announced the withdrawal of Congolese troops from the UN's mission over a string of allegations of sexual exploitation and abuse.

On Saturday, a UN spokesperson confirmed that a new allegation had been registered against the Congolese but declined to clarify if the recorded case of sexual exploitation took place before or after the stated withdrawal of the battalion.