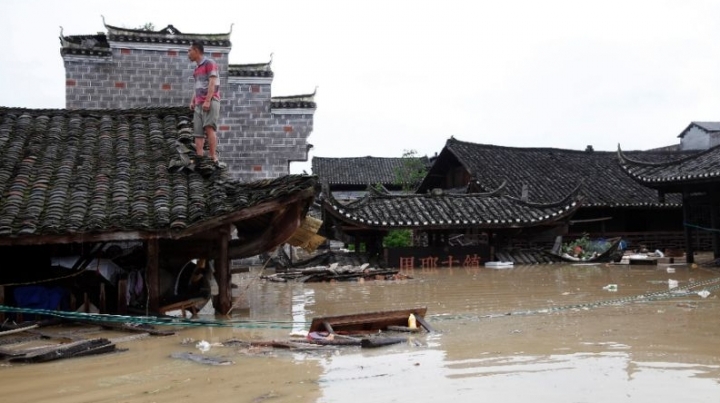 At least 51 people have been killed after a tornado -- accompanied by hailstorms, thunderstorms and lightning -- hit eastern China early Thursday afternoon.

The severe weather swept through parts of Yancheng city in Jiangsu Province around 2:30 p.m. local time, injuring dozens. Scores of cars were swept away and factories were flattened in Yancheng city after the extreme weather hit populous regions.

Emergency responders have been deployed to the scene, CNN reports.