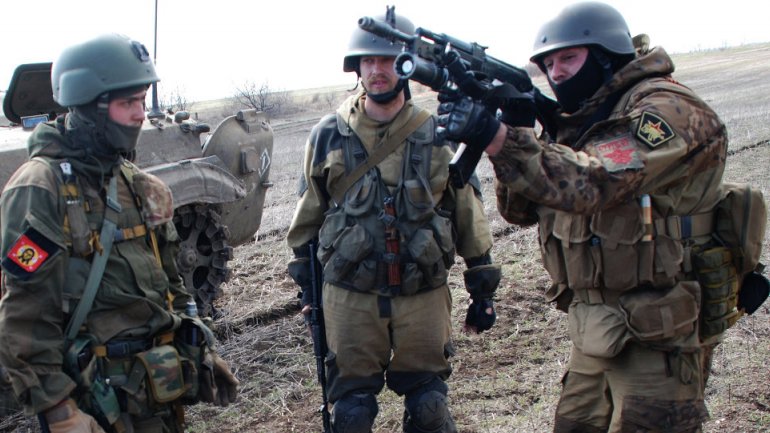 No Ukrainian servicemen were killed, but seven were wounded in fighting in eastern Ukraine in the past 24 hours, Ukrainian Defense Ministry spokesman Andriy Lysenko reported.

"Fortunately, we had no fatalities over the past day, but seven servicemen of ours were injured and two more suffered concussion," he said at a press briefing in Kyiv on Thursday.

In total, combined Russian-separatist forces attacked Ukrainian positions in Donbas 36 times in the past 24 hours, including 20 barrages in the Mariupol sector, 14 in the Luhansk sector, and two in the Donetsk sector.

Government-controlled Avdiivka was previously reported as the most violent location of the whole front, but in recent days the fighting has peaked in villages some 20 kilometers east of Mariupol.