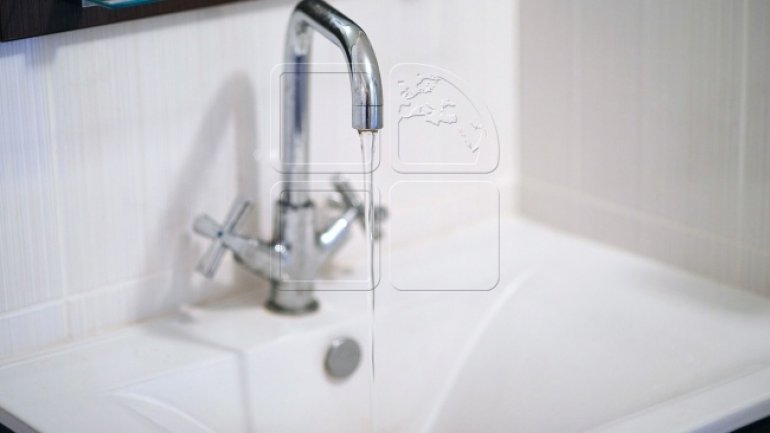 According to "Apă-Canal Chișinău", those living on Sarmizegetusa 88 - 96, 51 - 53 Streets and  Grădina Botanică 12, 14 Street will have their water cut off, on the same day. It will happen between 9 AM to 1 PM, when the new D-110 mm pipe from Sarmizegetusa 94 Street will be connected.

Providers advise residents from those streets to stock up on water for this period of time.

After the works are done the water will be turned back on.