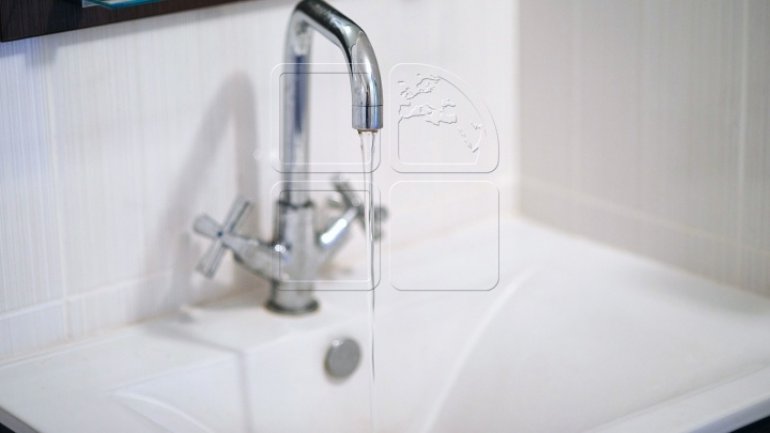 Costumers from 27 August 1989; Viilor; Mihail Sadoveanu and Sfântul Gheorghe Streets in  Durleşti  will remain without water for a while. The providers urges the costumers to make water provisions for the following days, informs IPN.

According to Apa-Canal Chisinau, the water will be stopped between 9 am and 5 pm local time, when the new pipes on 27 August 1989 street from Durlești will be connected to the sewage system.

After the end of the works, the water feeding will be returned.