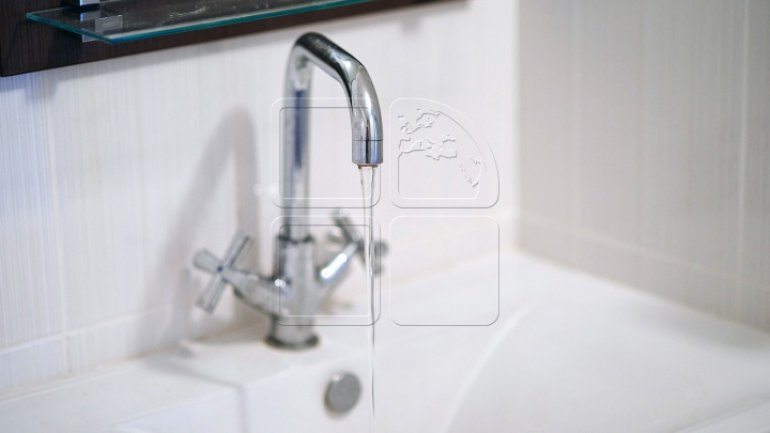 S.A. Apa-Canal Chisinau announced that on Tuesday, 23rd January, people living in the Capital and Ialoveni will temporarily remain without tap water. Consumers are urged to stock up on the minimal required amount of water for household usage, wrote IPN.

After the completion of the works, water supply services will be resumed to the planned parameters.