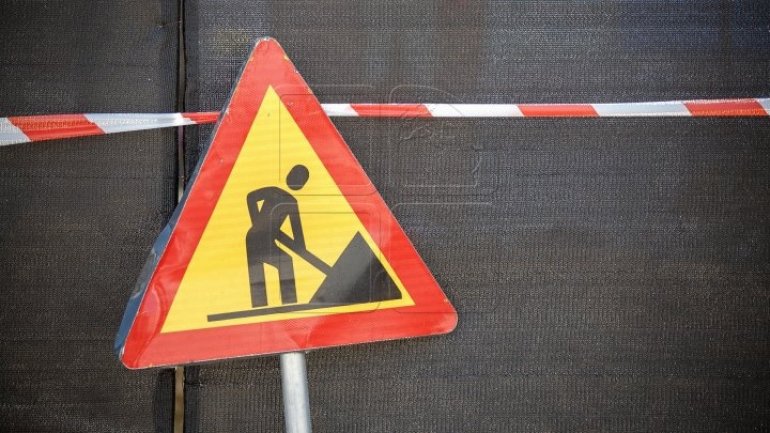 Multiple streets near Calea Basarabiei st. from the Capital will be closed to the end of this year, due to sewage works. For this aim, the City Hall will allocate 3 million lei.

"This is a big job, which is why the Construction Department requested a longer term. At the same time, Public Transport Department will monitor more careful how the work will progress and interfere if works are not completed by the deadline, or if they are done poorly" deputy director of General Directorate of Public Transport and Communications, Vitalie Butucel said.

According to Vitalie Butucel, the streets will be repaired one by one, in order to not create inconveniences for the drivers and residents from the zone, the works having begun on 1 February.

"Whenever something is done, we must understand that there will always be some inconveniences, but it has to be done."

"People complain about this street. Works have already begun."