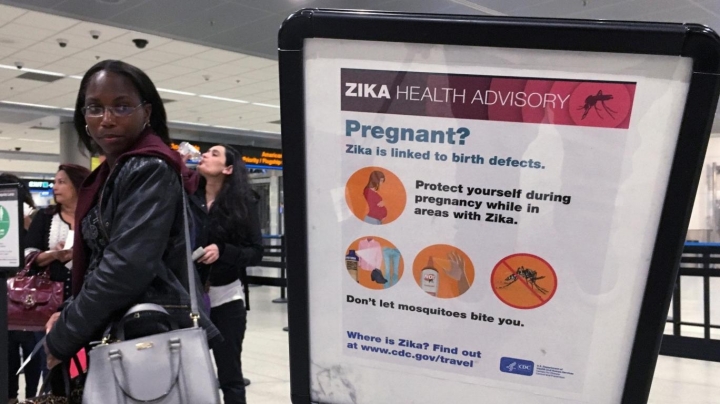 Several patients in Northern Ireland have been diagnosed with the Zika virus as the battle to stop the global spread of the mosquito-borne disease continues, Independent informs.

A spokesperson for the Public Health Agency told The Independent fewer than five cases had been confirmed, with some being historic.

Several English and Scottish people have also been diganosed with the virus, which causes mild symptoms including a rash, fever and headache in most cases.

Zika has been declared a global public health emergency by the World Health Organisation after it was linked to birth defects.

There is no known cure or vaccine for the virus, which the was believed to be exclusively spread by mosquitos until tests confirmed it can also be transmitted through sexual contact.

Efforts to control the spread of Zika focus on eliminating mosquito breeding sites and taking precautions against mosquito bites, such as using insect repellent and nets.