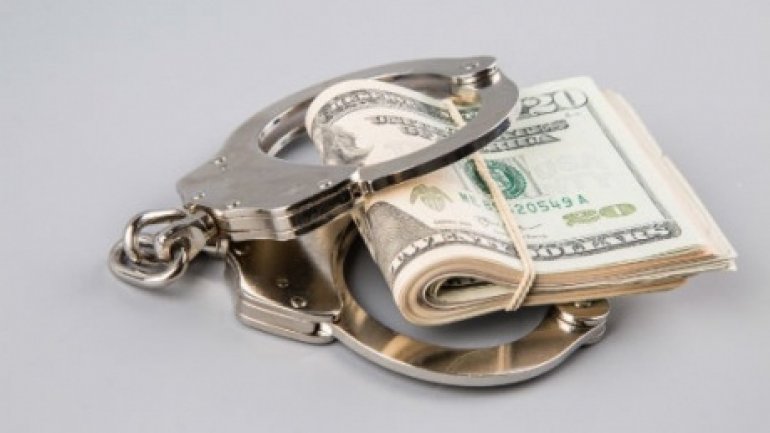 Most of them are accused of corruption, abuse of power and money laundering.

All these violations have brought immense harm to the state budget.

In late September, 15 judges and three court officers were detained by NACC officers and corruption prosecutors for allegedly being involved in the so-called "Russian laundry."

20 billion dollars were stolen through these schemes. The press wrote earlier that the number 1 raider of CIS, Veaceslav Platon stands behind these schemes.

Also, 28 customs officials, including inspectors, deputy head of the Customs Office were detained for allegedly claiming money from people who were transporting food products in Ukraine.

In this way, people were crossing the border without being verified. After searching the shift manager of the post office Tudora customs officers found CNA money in different currencies.

Another customs, same problems. Three customs officers and four police officers at the Otaci customs border, and two bus drivers were detained a week ago by NACC officers. They had extorted money from drivers crossing the border and the drivers detained intermediate transactions. Officers found large sums of money in service booths of suspects.

And a few days ago, five employees of the Licensing Chamber officers were detained by NACC officers. Deputy Director of the institution and the head of a direction received 30 days of warrant arrest.

Officials are accused of release of deviations of licenses for casinos and gambling halls and placing false game data into the electronic system.