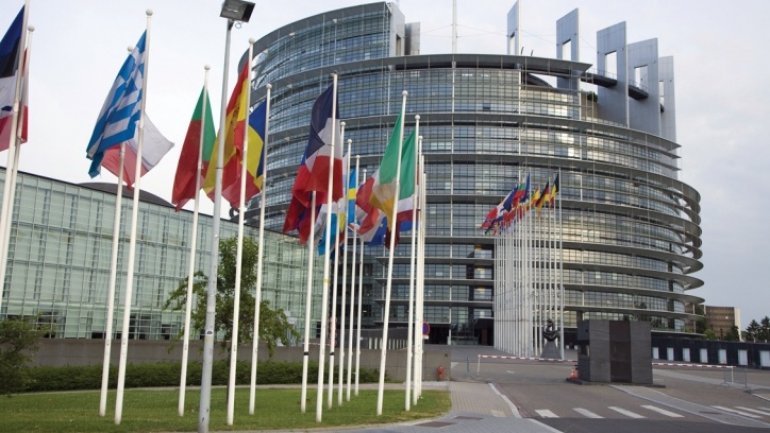 Some online publications in Moldova (jurnal.md, zdg.md, unimedia.md, independent.md) published an article in which it is stated that MEPs have signed a statement in which Moldova is criticized for so-called political persecution, according blogger Victor Nichitus.

The statement demands that the Moldovan authorities to stop "political persecution in Moldova on citizens and key witnesses in various criminal cases". The signers of this document reiterated that human rights and democracy in Moldova are closely monitored by the Council of Europe.

"We recall tp younger fellows that MEPs who belong to the European Parliament have nothing to do with the Council of Europe" , writes Victor Nichitus.

The statement made by Jurnal.md informing that it was signed by about 20 PACE deputies. This statement is not a resolution against the Moldovan state, rather a note to the Government.

Perhaps our young colleagues are confused between the European Parliament and PACE - what is worse, according to the source. Or, if this was done intentionally, we deal with a long-range media handling - way worse.

As for the so-called political persecution of Ana Ursachi and Veaceslav Platon, allow me to remind Members of PACE signatories to the statement that the two entered several broadcast media Moldovan and Romanian for acts that past the limit of legality. Veaceslav Platon has recognized in a television broadcast that during an election campaign was financed with $1 million a political party, that amount has not been declared to the CEC. Criminal proceedings against Veaceslav Platon is not a political Ana Ursachi is known that systematic interference has made in the courts.

The PACE members should research before signing the declaration. Several experts said that the banking financial Veaceslav Platon was busy with banking and financial machinations that were involved in money laundering in large proportions. The lawsuit filed against him is political.

The motive pf this serious mistake of media makes me believe that it's launching a fake perception, that Platon's trial is a political one. Which is not true.

Platon was the one behind the money laundry in Moldova and had nothing to do with defending democratic values between the Prut and Nistru. Opinion formers believes that he has funded a number of institutions in the wake of opposition in the parliament just to defend their financial interests owned bank in Moldova. Probably investigative journalists should publish more evidence of this.

Perhaps the few MPs who signed the note inquire as to the Filip Government of Moldova know only from hearsay. It is regrettable that there is so much ignorance about the realities in Moldova - delegates to be part of PACE have a salary of 7,000 euros.