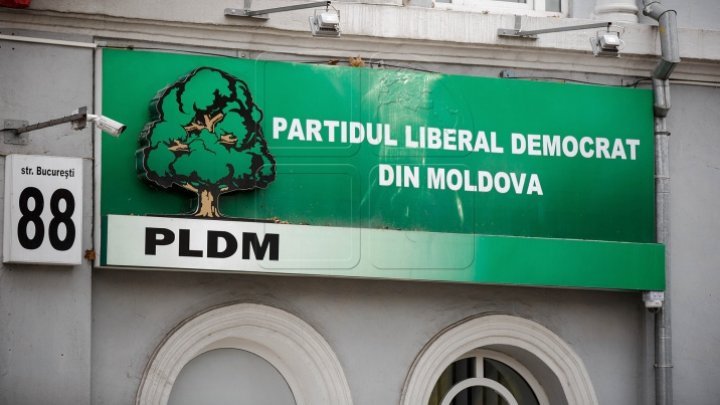 The decision belongs to members of the National Political Council of the party led by former deputy Tudor Deliu.

Another vice-president of the party, Vadim Pistrinciuc, announced to withdraw from political life. In a statement on official page of PLDM, he mentioned the revocation of the Central Permanent Bureau was also voted.

For now, the Liberal Democrats have not elected the new vice-presidents of the party.

Ion Terguţă and Maria Ciobanu were candidates for the February 24 parliamentary election, on the list of ACUM bloc. Alexandru Bujoreanu was independent candidate.

Viorel Cibotaru did not attend parliament but criticized his colleagues who decided to run independently on uninominal constituencies after they were not accepted by the PAS-PDA bloc.