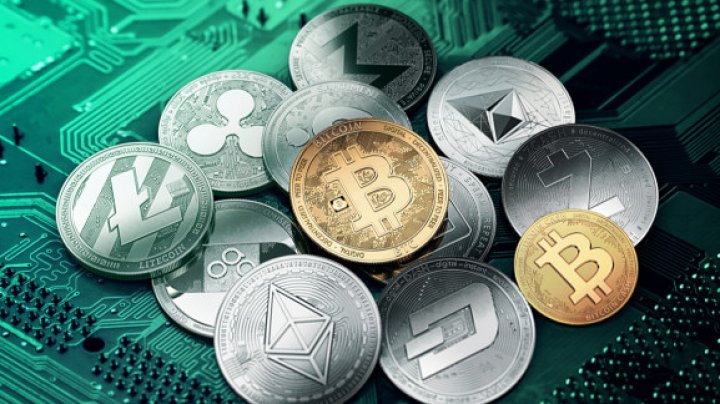 Japan’s financial regulator will this week slap several cryptocurrency exchanges with administrative punishment notices and is considering forcing some to suspend their business, the Nikkei business daily reported on Wednesday, quoted reuters.com

The Financial Services Agency may also tell Coincheck Inc - the exchange targeted by hackers in a $530 million theft of digital money in January - to raise its standards, in what would be the second such order to the exchange, the Nikkei said.

The FSA will mete out the punishments after uncovering flaws in customer protection and anti-money laundering measures during on-site checks at the exchanges, the Nikkei said, without citing the source of the information or specifying what the punishments would entail.

It did not specify which exchanges would be targeted.

The FSA was not available for comment outside business hours. Coincheck did not immediately respond to an emailed request for comment. The Coincheck heist, one of the largest of digital money ever, underscored the risks of trading an asset with which policymakers across the globe are grappling with, and drew focus on Japan’s system of regulating the exchanges.

Last year, Japan became the world’s first country to regulate cryptocurrency exchanges at the national level. Some 16 exchanges are registered with the authorities, while a further 16 - including Coincheck - were allowed to continue operating while regulators assessed their applications.

The regulator will order some of the unregistered exchanges to suspend their business, and is looking closely at the sustainability of their operations, the Nikkei said.

The FSA said after the Coincheck heist it would investigate all Japan’s cryptocurrency exchanges for security gaps, ordering them to submit reports on their system risk management and storage of cryptocurrencies.

After the cyber heist the FSA ordered Coincheck to bolster its security systems. The second improvement order will focus on customer protection, the Nikkei said, with the FSA monitoring progress of compensating investors affected by the hack.

The exchange has promised to repay about 46.3 billion yen ($425 million) of the cryptocurrency it lost in the theft. Last month it said it has sufficient funds to make the repayments, but declined to specify when it would repay investors affected.

It has also declined to comment on whether the FSA had verified that Coincheck has enough funds for the repayments.