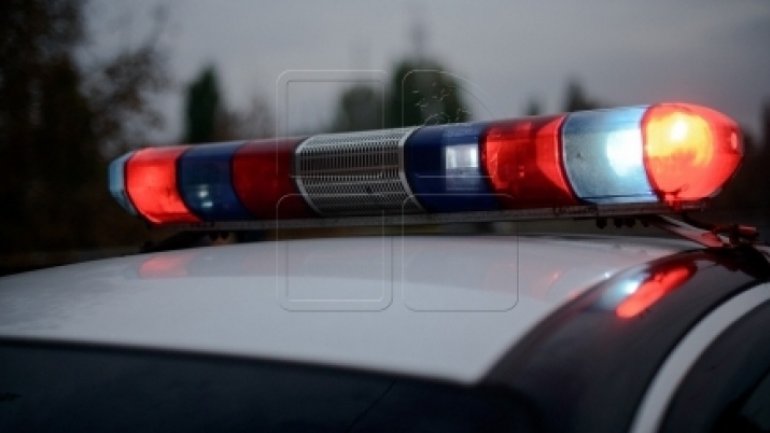 A 54-year-old resident of the Orhei town has been physically assaulted and robbed of many household goods.

The victim told the police that several people, broke into her home, after beating and immobilizing her. They stole 2,100 lei, a notebook, a gold wedding ring, all worth of over 10,000 lei.

Thus, on December 15th, the members of the criminal group have been identified and arrested. The criminals were five young people aged between 17 and 24 and two girls of 16 and 18, residents of the Orhei town.

As a result of the searches conducted by police at the houses of the suspects, stolen goods were found, some of them have been already sold suspects.

Currently, police is establishing all participants in the criminal case.

The suspects admitted their guilt, two persons were arrested for 30 days, others being investigated at freedom.