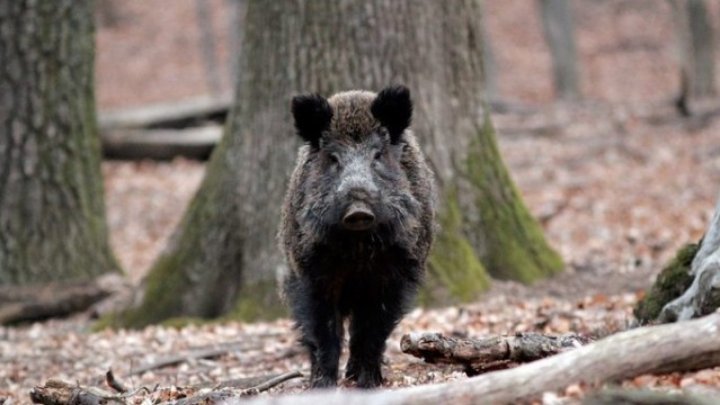 Two cases of rabies and 10 positive cases of swine fever in dead wild boars have been registered in Moldova.

According to National Agency for Food Safety representatives, one case of rabies was confirmed in a cow in Ștefan Vodă district, and another in a dog in Anenii Noi district.

As for the outbreaks of swine fever, on April 23, the disease was confirmed in 7 carcasses of wild boars, and on April 29, in three other carcasses.

The animals were deposited in the region of the "Pădurea Domnească" Nature Reserve in Glodeni District.