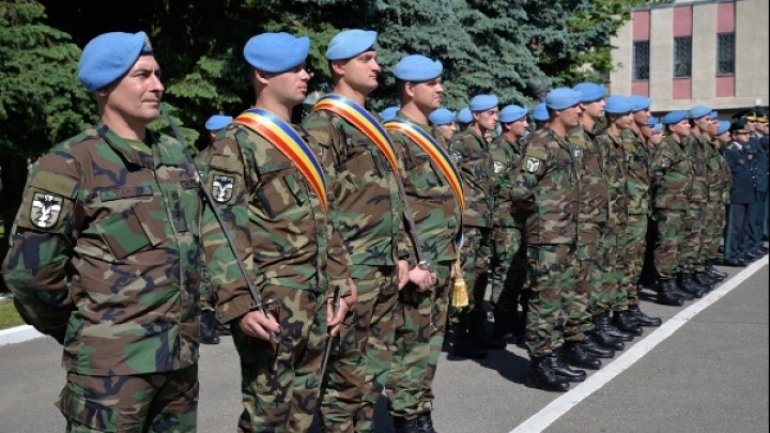 he Defense Ministry has staged a ceremony occasioned by the departure of Moldova’s seventh platoon for the KFOR mission in Kosovo.

The Prime Minister’s state advisor, general Ion Coropcean, has appreciated the professionalism of the Moldovan military in the KFOR mission.

The seventh contingent of the Moldovan Army will leave for Kosovo on June 5 and consists of 41 professional military.

They will be deployed to the multinational base Camp Vilaggio Italia, in the locality of Pech and will stay six months.