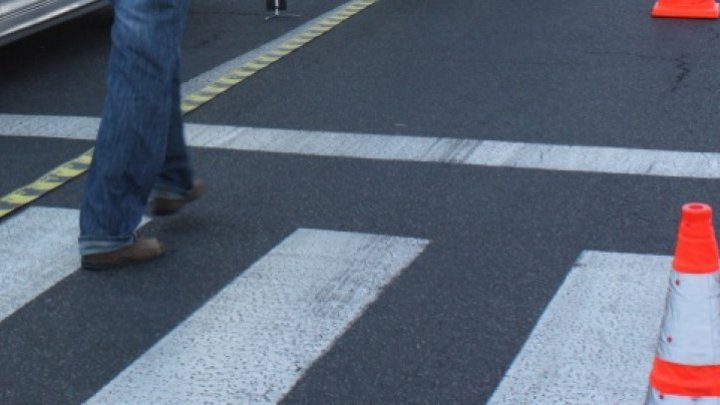 A seven-year-old girl has been hospitalized with traumas after being hit by a car while she was on the sidewalk. The accident occurred yesterday in Răzeni village, Ialoveni district.

According to the police, the  22-years-old driver was driving at excessive speed. The alcoholic test determined that he was in an advanced state of drunkenness, with the alcohol concentration in the exhaled air being four times the norm.

Moreover, the young man had no driving license, and the car he was driving belonged to his father. Following this case, a criminal case has been started.