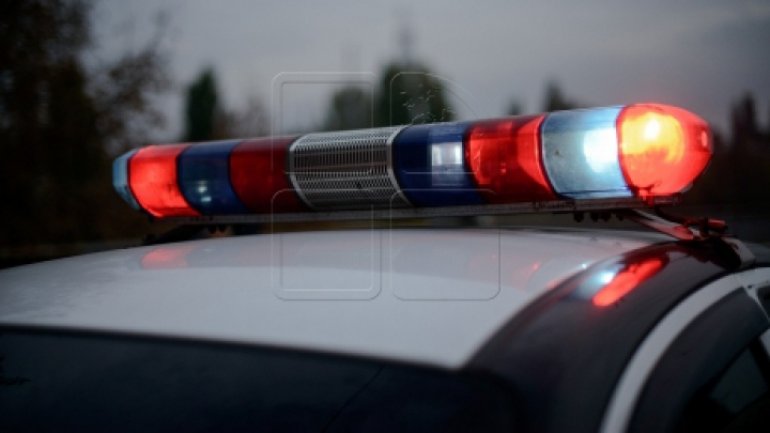 Residents of five districts to have quieter nights. Seven young people have been detained after breaking into a house an stealing money and other goods.

According to latest information, the criminal group was controlled by mobsters from Branesti village prison.

The arrest has been carried out by PCCOCS prosecutors along with the general direction of IGP prosecutions and INI officers.

According to Deschide.MD,  the first robbery took place on October 21st, in a house of a familly of merchants in Orhei town.

The second case happened in Furceani village, Orhei town. Robbers broke into the house at midnight and have attacked the woman in the house with a wepon. The robbers stole jewelry worth nearly 33 thousand lei.

Young people from criminal gangs are aged between 18 and 27 years.