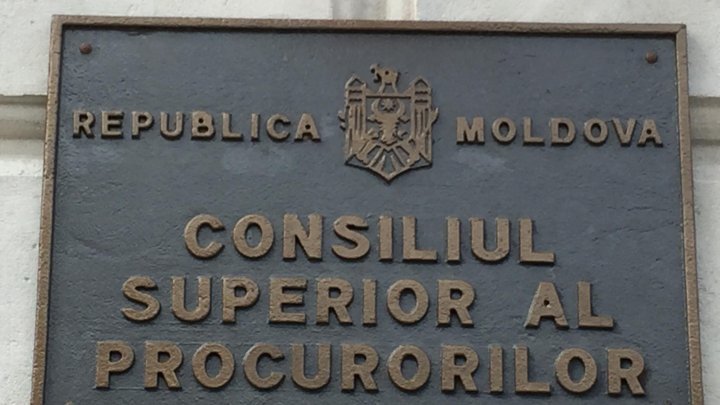 Seven persons are pretending to the Prosecutor General position. They submitted their dossier within the contest which was announced a month earlier by the Superior Council of Attorneys (CSP).

The submission term ended today. Among the candidates is Anatolie Istrate, Gheorghe Petic's lawyer. The list will be published within five days by CSP and the list of the eligible candidates - within 20 days. Subsequently, CSP members will gather in a session to organize the second probe, the interview, and to declare the winner.

At the end of June, the parliament appointed Dumitru Robu as the Prosecutor general ad interim. His candidacy was accepted by the state president, Igor Dodon.
AFLĂ imediat Știrile Publika.MD. Intră pe Telegram