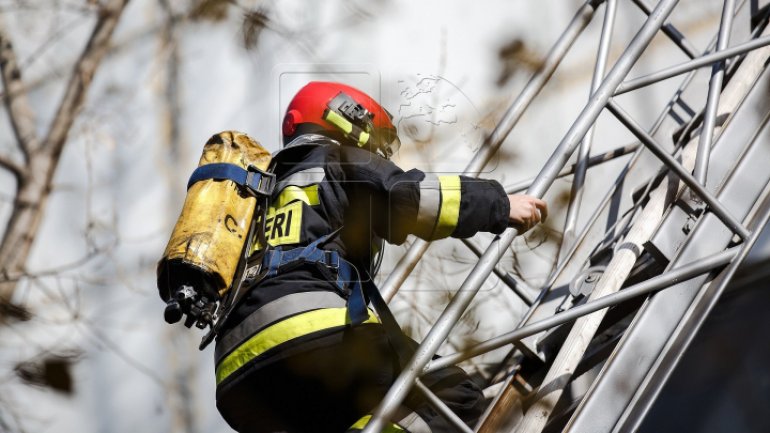 Seven people, including three children, have ended up in the hospital form Carbon Monoxide Poisoning after fires.

According to General Inspectorate for Emergency Situations, everything happened last evening after an apartment block from Florești town burst into flames and consumed four meters of trash.

Two fire fighting teams were dispatched to the sight and evacuated 80 people. Specialists have yet to establish the source of fire.