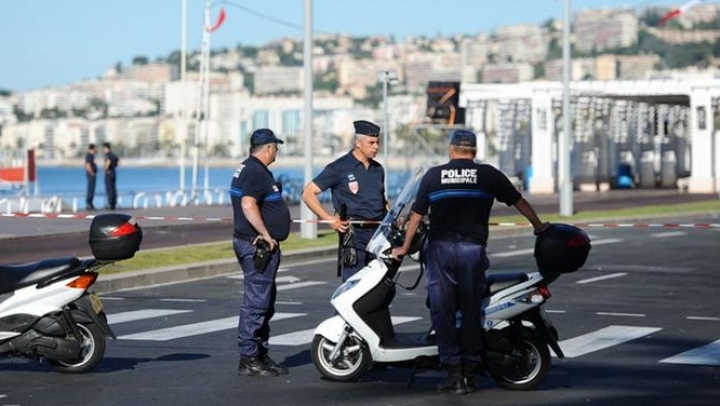 Seven people have been arrested in connection with the Bastille Day attack which killed at least 84 people when a truck drove into a crowd in Nice, according to the Paris prosecutor's office.

A man and a woman were arrested Sunday morning in connection with the truck attack. That brings the total in custody to seven as police continue to investigate the fatal truck ramming attack.

French news agency AFP previously reported that four men with possible ties to the Tunisian driver who committed the attack were detained, citing a judicial source.

One of the men was arrested on Friday, while three others were taken in by police early Saturday.

The estranged wife of the driver is among those being detained.