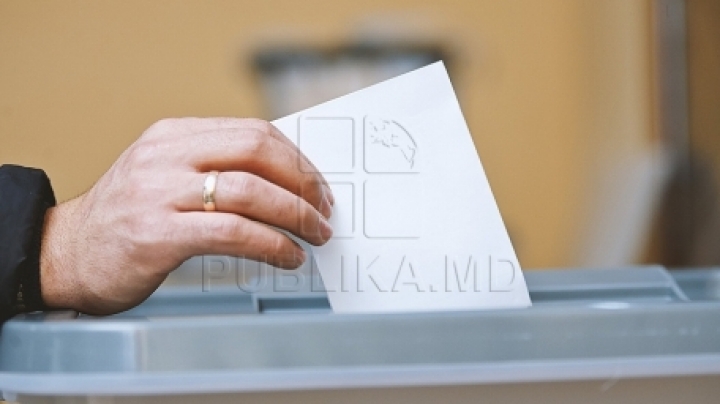 The Socialists Party, the Action and Solidarity Party, "Partidul Nostru", the Dignity and Truth Party of the Țopa convicts, the Communists Party, the Democratic Party and the Popular European Party would pass over the 6-per-cent threshold, if elections were held next Sunday.

From all those parties, only the DA Party is losing popularity. These are the results of a an opinion poll carried out by ‘Fondul Opiniei Publice,’ commissioned by the Portal Curentul.md.

Thus, the Socialists would get 26 % of the Moldovans’ votes. The Action and Solidarity Party would be the second with over 15 %, followed by "Partidul Nostru", with over 12 %.
The Dignity and Truth Party, backed by the runaway oligarchs Victor and Viorel Țopa would get over 11 %, falling compared to the April polls.

The Communists would gather about 8 % of the votes, as the Democratic Party scores a jump of about 1 %, compared to the April polls and of 4 % compared with May data of ‘Barometrul de Opinie Publică.’

According to the poll, PL and PLDM would not get over the electoral threshold. The Liberals would get three per cent, and the Liberal-Democrats – about 1 %.

The study shows that, if presidential elections were held next Sunday, the Socialist leader Igor Dodon would be voted by 18 % of Moldovans, followed by Maia Sandu with over 11 %. The leader of the DA Party, Andrei Năstase, has plunged and would take twice less votes than in February.

Communist leader PCRM Vladimir Voronin would get 5% of votes, as Marian Lupu and Iurie Leancă would gather by 4%.