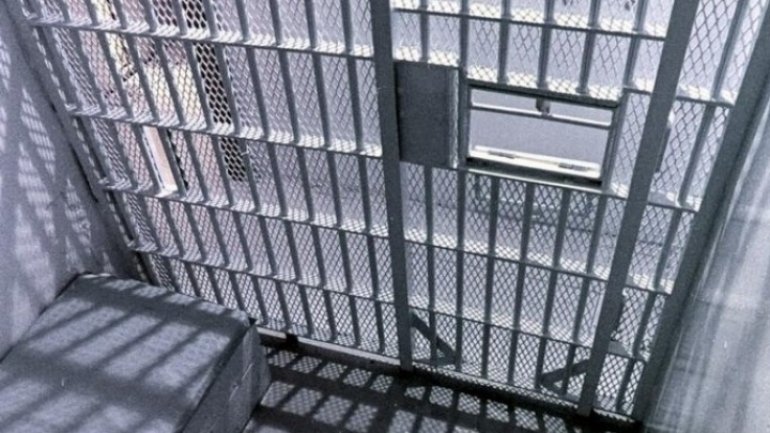 Seven Moldovans were arrested in Italy, while 2 were declared wanted for multiple robberies from pubs and shops from Parma. For their arrest were dispatched 50 Italian police officers. They suddenly came into a pub from Reggio Emilia city, where six of them were celebrating baptism of one of their member's child.

The seven member was caught at his house. Law enforcement believes that the other two, who are now wanted, have already left Italy. According to officers, all of them had residency permit in Parma. The Moldovans, aging between 22 and 37-year-old, were members of a criminal group specializing in shops robberies.

Their heists were simple. At night, after closing, they would destroy the main entrance door, afterward stealing what expensive items they could find. Moreover, they are suspected of stealing a minivan and a car.

While in one of their houses was also found a gun and cartridges.