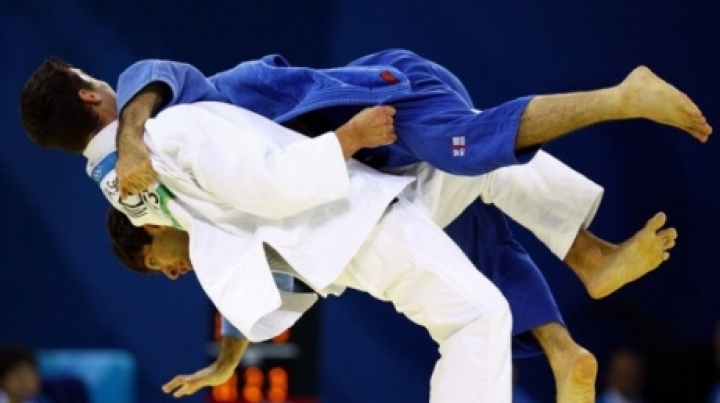 Moldovan judo players will play at the European Championship for juniors up to 21-year-old. Athletes are on last minute preparations before the competition that will be held in the Spanish city of Malaga.

Judo wrestlers have big goals for the European Championship.

"According to the European level and hierarchy and judging by the boys attended, we want at least 2 medals. I would love to get two medals with a European championship" , said coach Veacheslav Bacal.

"I expect a well deserved result. That's why I worked an entire summer with my friends and coach. I had a pretty good training, very serious. The regime was sctrict" , said judo player, Ion Mihailov.

According to national team coaches, Denis Vieru and Michael Doncilă have the best chance to win medals.

"I am confident, I trust muself and the result will be a good one. Everything will depend on how I will feel on the last day" , said judo player Denis Vieru.

Youth and Sports Ministry has allocated nearly 200 thousand lei for moving the national team at the European Championships.

460 atheles from 43 countries will play at this tournament.