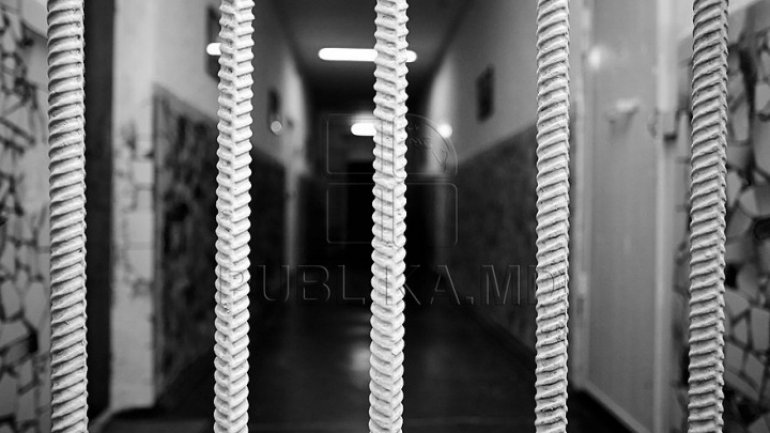 Seven former employees from No. 2 Lipcani Prison, who two years ago escaped a sentence, after the Military Court of Chisinau have declared them innocent, have been condemned in total to 60 years of imprisonment.

Recently, Chisinau Court of Appeal has approved the prosecutor's dispute and recognized the seven men guilty of torture, having also sentenced the Prison's warden to 9 years. His subordinates having received 8 years and 6 months each, with deprivation from similar positions for the next 10 years. At the same time, all seven men were made to compensate moral damage with 80 000 lei each.

Court of Appeal's decision is final, but can be disputed at the Supreme Court of Justice.

According to the prosecutors, on June 7 2013, the suspects have escorted one of the inmates to an office where they have beaten him with fists, legs and batons. The act was performed to punish the victim, who often complained that his rights were violated by the prison's administration, where he was serving his sentence.

According to the medical examination, the victim was hit at least 11 times.

The prosecutors found out about the case, after they received a call on a Legal Advice Hotline from the felon's relatives.

Acts of torture, bad treatment, inhuman punishments or dehumanization can be reported on the General Prosecutor's hotline, available in all regions of the country (numbers can be found on the Office of the Prosecutor General web page www.procuratura.md). General Prosecutor's Office is imposed by law to ensure that regional prosecutor are looking into the reported cases and all calls are registered, monitoring the investigation's taken measures and results.