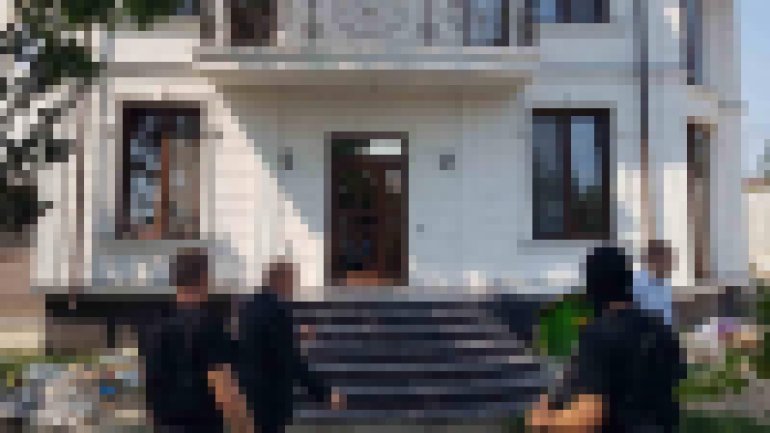 The searches carried out at the offices of two metal trading companies, as well as at the homes and cars of the responsible people, revealed accounting documents, drafts, notebooks, information on illegal activities. Besides, legal officers also found out over 20 mobile phones, about 200,000 lei, and over 3000 US dollars, money means unaccounted.

Agents are accused of fraudulent schemes of tax evasion and money laundering in particularly large proportions.

The economic agents recorded in the accounting purchases of metal waste, drawn from the names of deceased or abroad people.

The defendants were acquiring non-ferrous metal scrap and wastes, indicating in the accounting records of increased expenses, so that the taxable amount was distorted and the amounts of taxes paid were substantially diminished.

The preliminary data of the survey show that only one of the two economic agents, since 2014, has reflected accounting evidence the expenses of over 95 million lei. At present, actions are being taken to establish the loss of state budget.

Similarly, over 350 tons of frayed iron were found without acts.

In the meantime, the manager and founder of the two companies owns properties (house, luxury cars, land, etc.) worth tens of millions of lei, the legality of their provenance is to be verified.

The seven involved in the offense were detained and were issued with pre-trial detention warrants for 30 days on Thursday.

If they are found guilty, the suspects risk up to 10 years of jail.