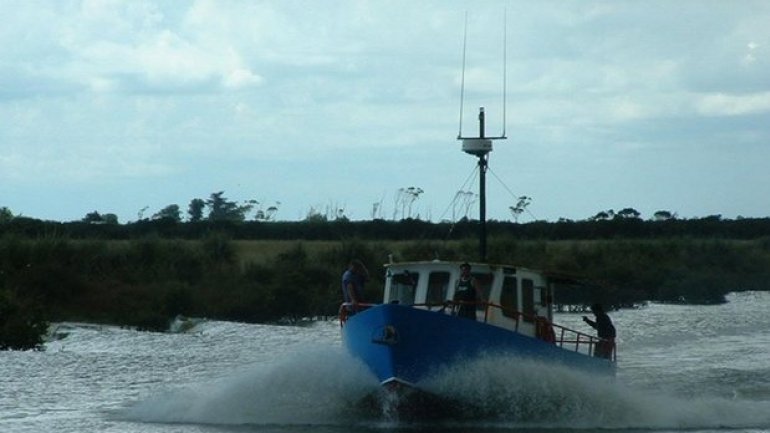 Seven people have died and another is missing, presumed dead, after a fishing boat capsized near Auckland in an incident that New Zealand police have described as a national tragedy, reports The Guardian.

The Francie charter boat capsized mid-afternoon on Saturday in the Kaipara harbour, north-west of Auckland, with 11 people on board.

The 12-metre vessel got into difficulties while attempting to cross a treacherous sand bar on the way back to port, triggering a huge rescue operation involving police, coastguard and local surf life-saving teams.

One member of the fishing party survived by swimming to shore while two others were plucked to safety by helicopter.

But rescuers were unable to save other passengers and five bodies were recovered in the first couple of hours of the search, police said. Two more bodies were found overnight and one person remains missing, presumed dead, police said. One of the victims was the boat’s skipper and owner, Bill McNatty.

Inspector Willi Fanene of Auckland police said everyone on the boat apart from the skipper was of Pacific Island nationality – four from Tonga, one from Samoa, and one Cook Islander. The missing person was believed to be a Cook Islander.