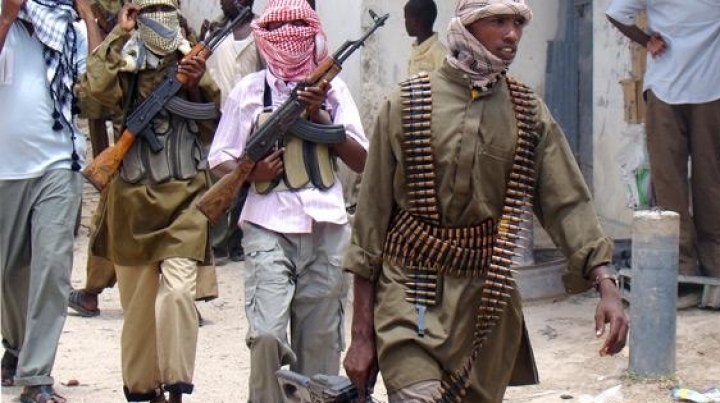 Attackers set off two car bombs outside a police base in Somalia's capital before gunmen stormed inside on Sunday, leaving at least seven people dead, police said.

It was the second major operation in the city this week by the Islamist militants who have kept up their guerilla war on the Western-backed government in the face of U.S. drone strikes and African peacekeeping forces.

Heavy gunfire rang out inside for about half an hour after the first blast, said witnesses.

The bodies of four civilians lay in the street near the compound which was partially destroyed. A kiosk near the wall caught fire.